The monastery of Paliani is one of the oldest if not the oldest monastery in Crete. The first centre of the monastic church built here belongs to the type of early Christian three-aisled, wooden roof, Royal, probably a type that dominated in the early Christian years (5th-6th century) in Crete.

This first Royal was incorporated in later Byzantine Church.

From the original temple survive today quite architectural members, such as columns, capitals and sculptures embedded in a later Byzantine Church. Among the most typical marked capitals of various types, such as a pretty sophisticated type “Leierkapitell” and some more stylized Corinthian type. But the most attractive capital is a decorated in low relief with two birds that verify their tails staring in opposite directions, while the gap between their heads topped with a leaf inside circle. Both the shape and the decoration style refers to a similar type of capitals derived from Constantinople and dated to the Ioystinianeio period. A second similar capital bring leaf decoration and the monograms and Oh still Preserved fragments. decorated with molded spines. The dating of these sculptures in the first half of the 6th century. date and the rebuilding of the Temple in the early years of the Byzantine Empire.

From the 2nd Byzantine period (961-1204) there is no evidence for the history of the monastery, but from the next period of Venetian rule have a multitude of items derived from the Venetian 13th and 14oyai documents. The monastery remains Imperial (imperialium) with a huge fortune. Although in later years and especially in the era of Ottoman Empire, the monastery’s survival was tested many times, remains today one of the most important monuments of Orthodox Christianity in Crete. 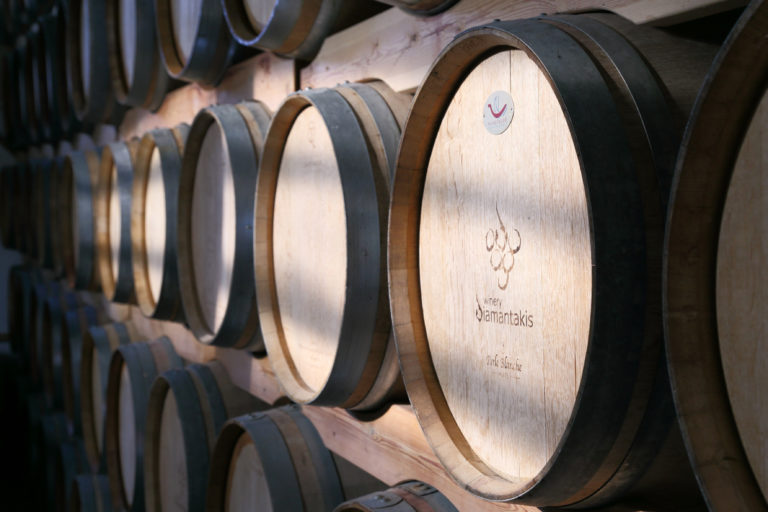 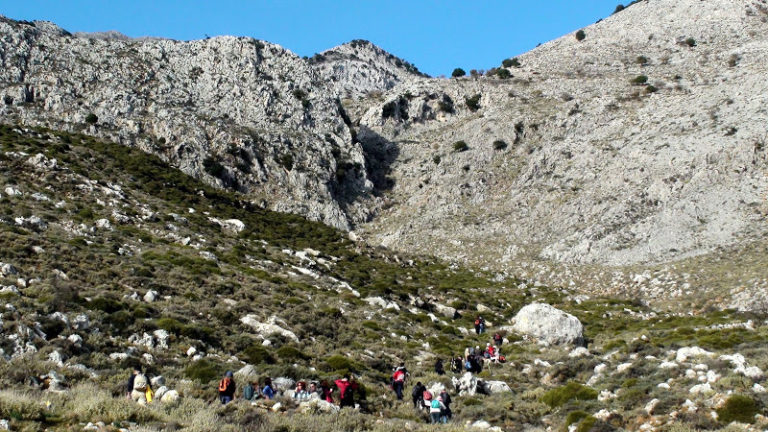 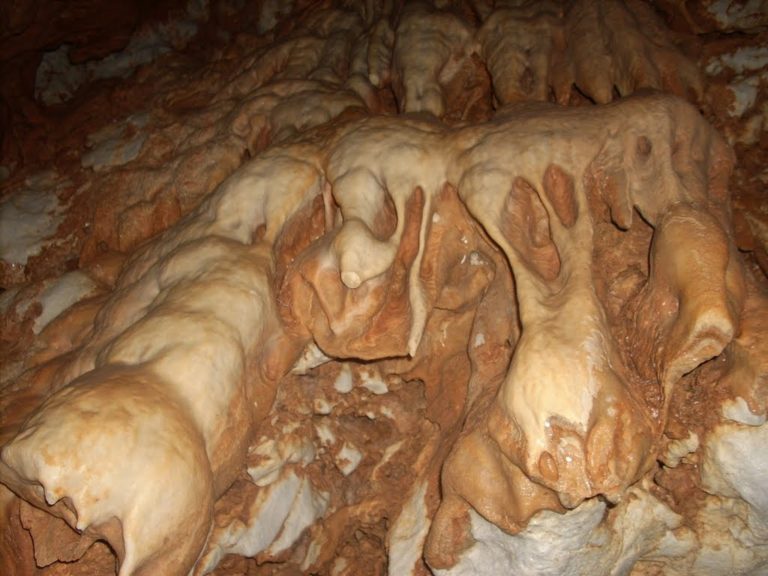